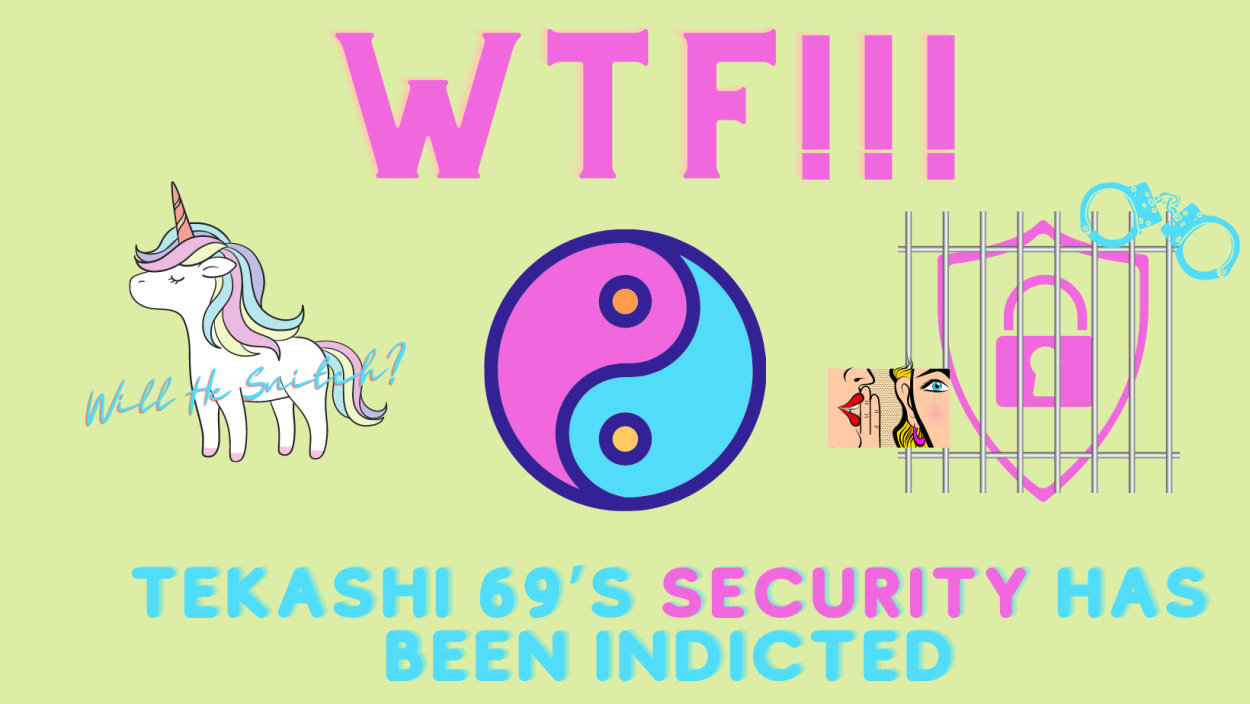 So it seems like 69 is at it again. Yes, just when you thought he was a distant memory, here goes some more news and of course it isn’t good.

Remember last year when I reported that his security took a guy’s phone? Well the fall- out from that encounter has led to five guys that do security for Tekashi 69 being indicted on a bunch of felonies and some of them are former police officers…..Here is a video on the matter……

So you know what we want to know? I wonder will he snitch on them too. We already know how he feels about that, and remember just like his former crew “Treway”, these security guys were also protecting and doing the bidding of Tekashi 69 who has not been charged in the alleged matter. I wonder who he is going to get to do security for him now.

Did anyone see this coming? Well I did. Hope these guys don’t meet the same fate as the other guys that associated with 69. As we see they did way too much and they better hope that he doesn’t face any charges but if he does do you think he will tell to save his own self?